Medishield Life – How Do You Determine the Unhealthy?

My letter on an area of Medishield Life, Sifting Out Those with Pre-existing Conditions was published in the ST Forum yesterday.

The following text is my original letter, before editing.

Medishield Life – How do you determine the unhealthy? 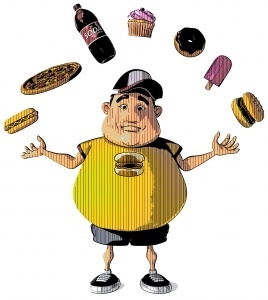 The Medishield Life committee has suggested that those with existing illnesses who are currently not on the Medishield scheme pay thirty percent higher premiums for the next ten years (“What you can expect from MediShield Life at a glance” : Jun 5)

This makes sense in theory but might be difficult to implement.

How do you determine the unhealthy?

Does it include only those who have been declined by Medishield previously or do you require everyone who are currently not on the Medishield scheme to make a health declaration? What kind of health conditions must a person have for him or her to be considered as unhealthy?

The government is already finding it difficult to explain the pioneer package to the elderly. I do not think asking the elderly to make health declarations would be at all feasible.

In my opinion, it would be more practical for the government to do a top-up to the accumulated Medishield premiums to take care of the projected increased claims from the inclusion of this unhealthy pool.

Consider it as a one-time cost of implementing Medishield Life.