The SGX StockWhiz contest is back again!

StockWhiz is a trading simulation competition by SGX where participants can win real money. 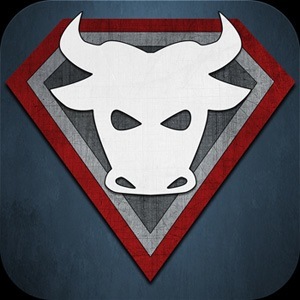 This time round, the contest is run using a phone application called TradeHero.

To enter the contest, you will need to download the TradeHero app on your iPhone or Android device. Unfortunately, those without a smartphone will not be able to take part. However, this also means that the number of players this time round will be much lesser, making the chances of winning much higher.

The StockWhiz contest for this year does not seem to be very popular so far. On the leaderboard, only 135 players have made profits and the top player is currently up around 12%.

I tried downloading the TradeHero app on my phone. Installing was straightforward, although I was a bit confused with the registration process. Tried to login using the “Connect with Facebook” but it didn’t work. I had to go to another screen to “Register with Facebook” instead. Only then can I login.

After login, I clicked on the StockWhiz icon to register but it continued to load for quite a while. I aborted the process but the registration was still successful.

Probably all these hiccups are causing the low number of participants so far.