The Final End of Indiabulls Trust

Just wanted to put up a short and final update on Indiabulls Trust. This post is a bit overdue. 🙂 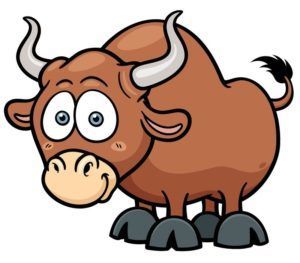 Recall that previously in Apr 2016, there was a cash offer of $0.25 for shares of Indiabulls Trust. Long term unitholders (about 4%) who accepted the $0.25 offer would have seen a big loss. I had thought that there would be a compulsory acquisition if the offeror obtained 90% of the shares.

And so the shares got suspended  due to the public float falling below 10%.

For those who held out (about 2.38%), they eventually got a better offer of $0.90 in Oct 2017. This is even higher than the rights price of $0.80 (adjusted for consolidation) that unitholders paid.

This time round, the price is fair as the offeror needed the other substantial unitholders to accept the offer. And with the substantial shareholders accepting the offer, the offeror would have acquired more than 90% of the shares and trigger a compulsory acquisition.

And so, Indiabulls Trust was finally delisted in Dec 2017, putting an end to the agony of their public unitholders.